At this year’s Logistics Achiever Awards (LAA), CargoSolutions, the supply chain optimisation business unit of Cargo Carriers, recently received a Platinum Award and an Extraordinary Judge’s Award for the exceptional service that it continues to supply Mossops-Western Leather.

The prestigious LAA programme rewards professionalism and excellence in the effective application of strategic, tactical and operational logistics and supply chain management principles, concepts, as well as practices in southern Africa.

The panel of judges of this year’s LAA were impressed with the role that CargoSolutions played in assisting the leather manufacturer turn around its operations. Established in 1846 in Wellington, Mossops-Western is a significant supplier of leather to local manufacturers of shoes, furniture and fashion accessories.

Catering to an extremely wide market for leather products, the company grappled with quality inconsistencies; large amounts of work in progress; long lead times to clients; and missed promised dates. These challenges were exacerbated by a highly volatile rand/dollar exchange rate.

The company’s CEO, Gert Kruger, and his management team, decided to partner with Cargo Carriers in 2016 with a view to optimising Mossops-Western’s entire supply chain using the Theory of Constraints change process, and enabled by the Symphony System.

Under CargoSolutions’ watch, Mossops-Western started importing high-quality hides from local producers to reduce lead times in a process that is managed with the help of dynamic buffers and is adjusted according to supply and demand.

The supply of off-take products was also changed from a “make-to-order” to a “make-to-stock” process, also facilitated by dynamically adjusted buffers.

Moreover, robust partnerships were established with four key customers with substantial footwear factories located in Cape Town, Groot Brakrivier, Port Elizabeth and Pinetown. They relay inventory data to Mossops-Western on a daily basis so that the company is able to replenish stock frequently, according to demand.

The outcome of this intervention has been extremely impressive. Over the past three years, Mossops-Western has become financially sound, both in terms of return on revenue and capital employed. Meanwhile, the company’s customers have also managed to reduce inventories from up to six months to about two weeks due to the partnership programme.

Production lead times have also decreased by more than 50 percent and cash-to-cash cycle reduced from some six months to eight weeks. Notably, production output has surpassed any historical record volumes over the past couple of months and output has been growing on a monthly basis.

The CargoSolutions team, under the leadership of Dawid Janse van Rensburg, and management of Mossops-Western worked hard on this project to ensure its success. “It was a great privilege to work with such an enthusiastic and motivated team, and I know that this project will inspire many other local manufacturers of apparel, footwear and clothing,” Janse van Rensburg says.

His team accepted the Platinum Award and Extraordinary Judge’s Award at a prestigious awards ceremony that was held recently at Montecasino, Johannesburg. 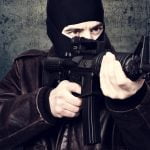 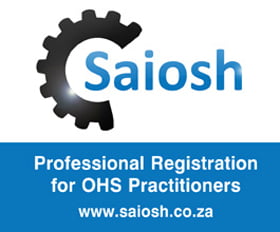 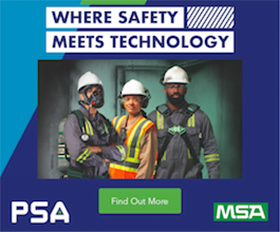 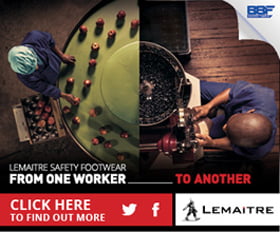 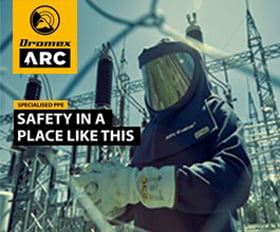 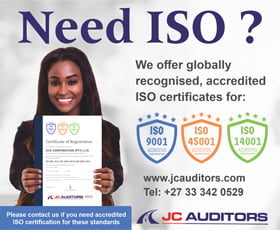 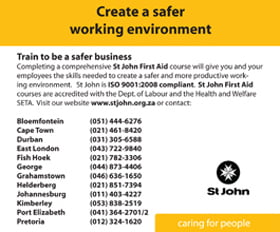